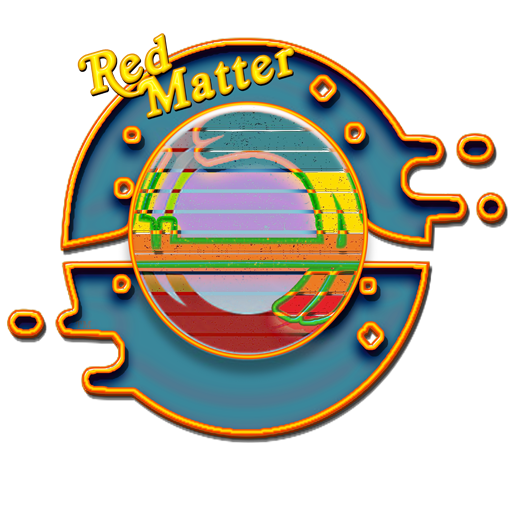 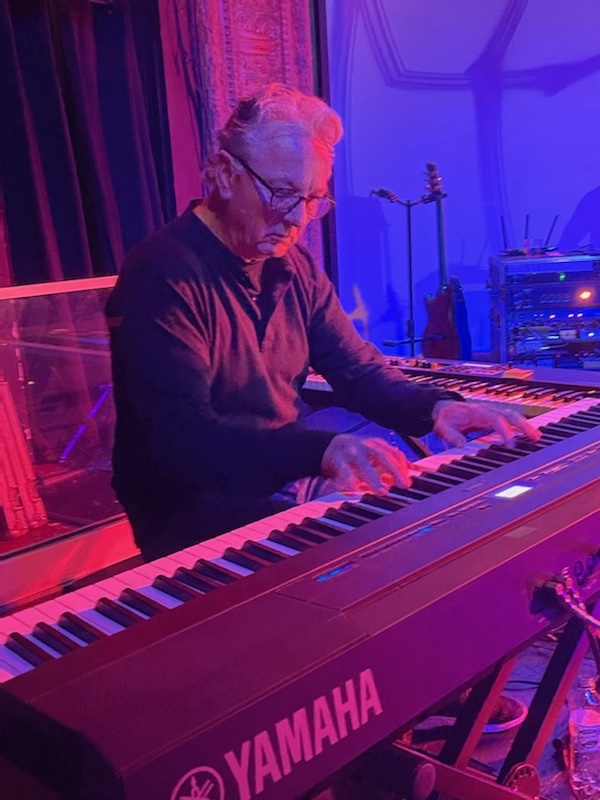 Doug grew up in Oregon and began his musical career studying classical piano at age five. He later began studying both the piano and oboe in high school orchestra. Doug attended the University of Oregon School of Music and played piano in various successful blues bands in the Eugene area. After that he relocated to the Los Angeles area and played keyboards in various local bands mostly in the Culver City area. Since 2004 he has resided in Connecticut and recently he has been playing virtually with many national professional musicians. He has performed with the Blueberry Jam Band in the Bronx, and No Excuses in Long Island.