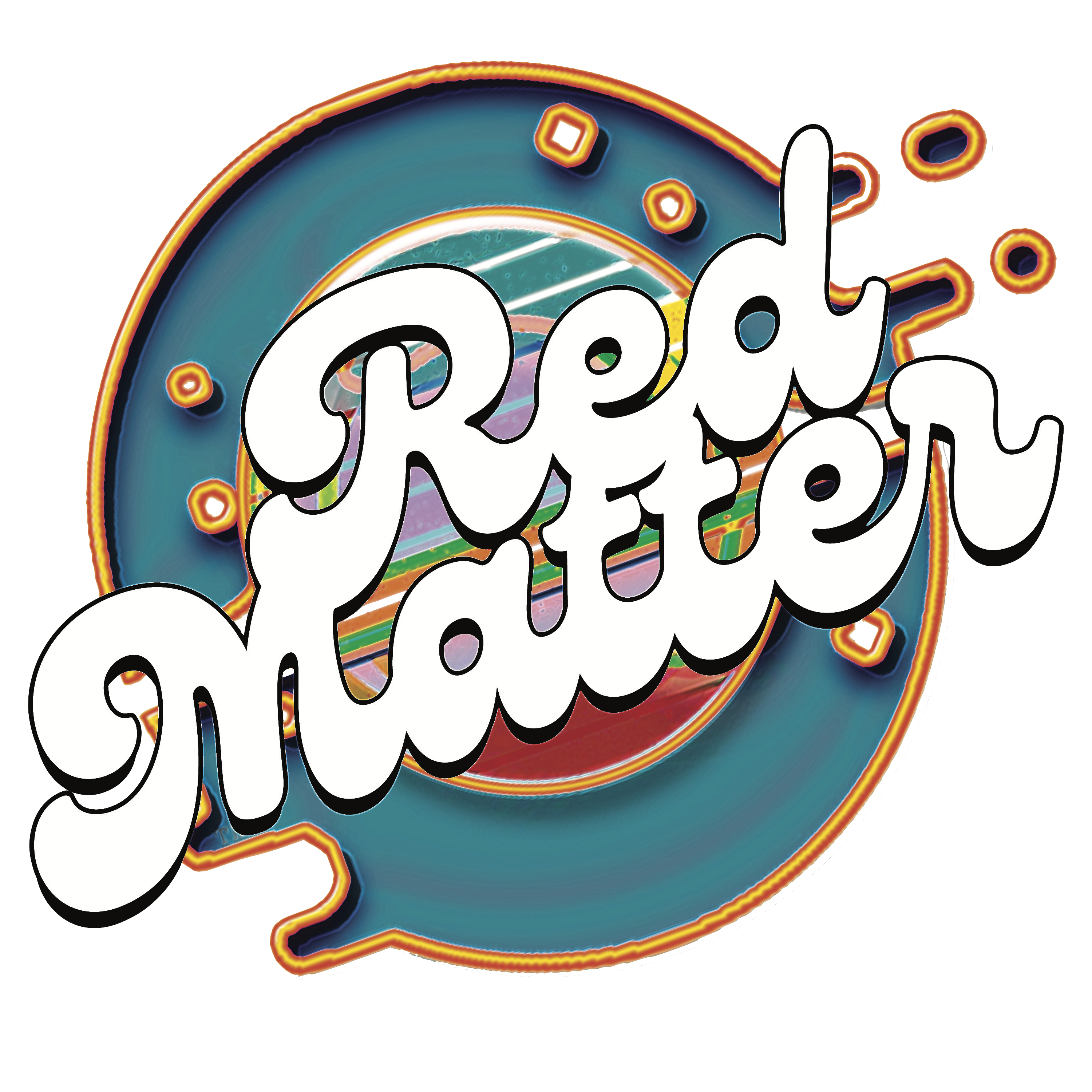 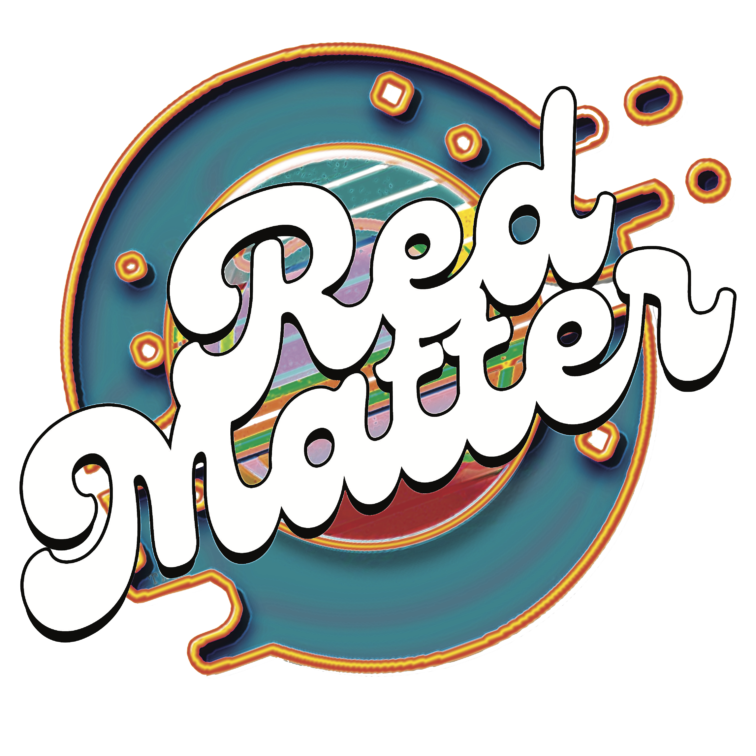 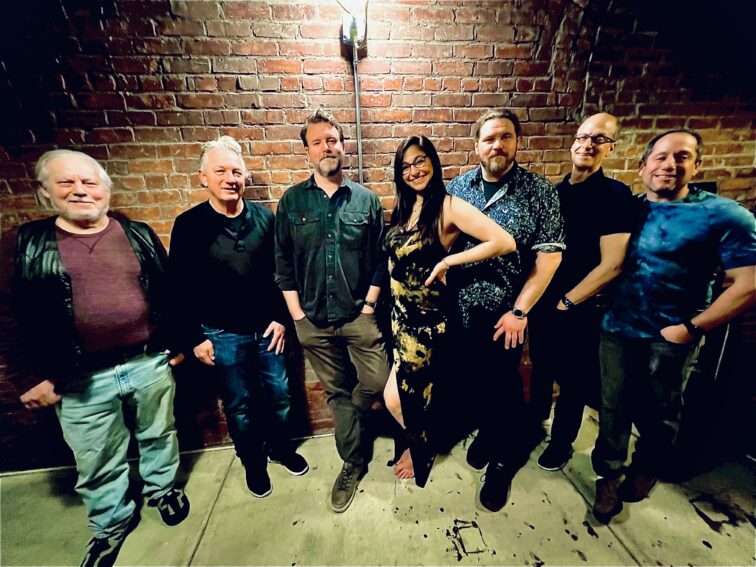 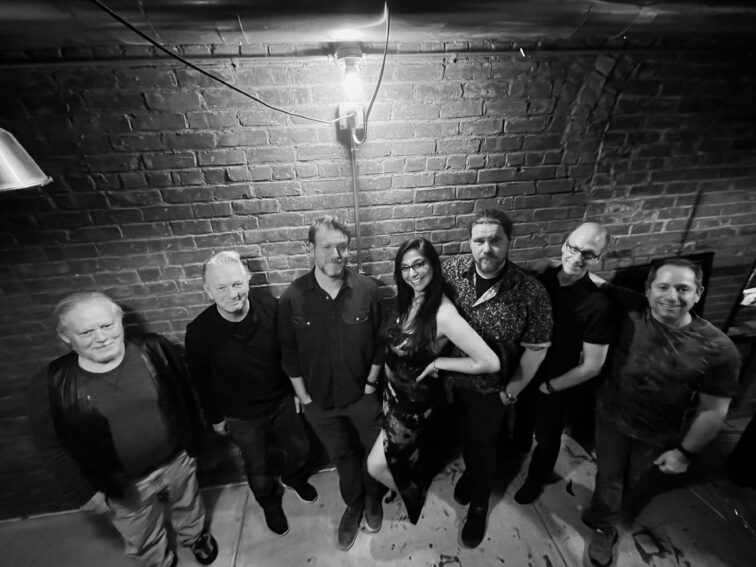 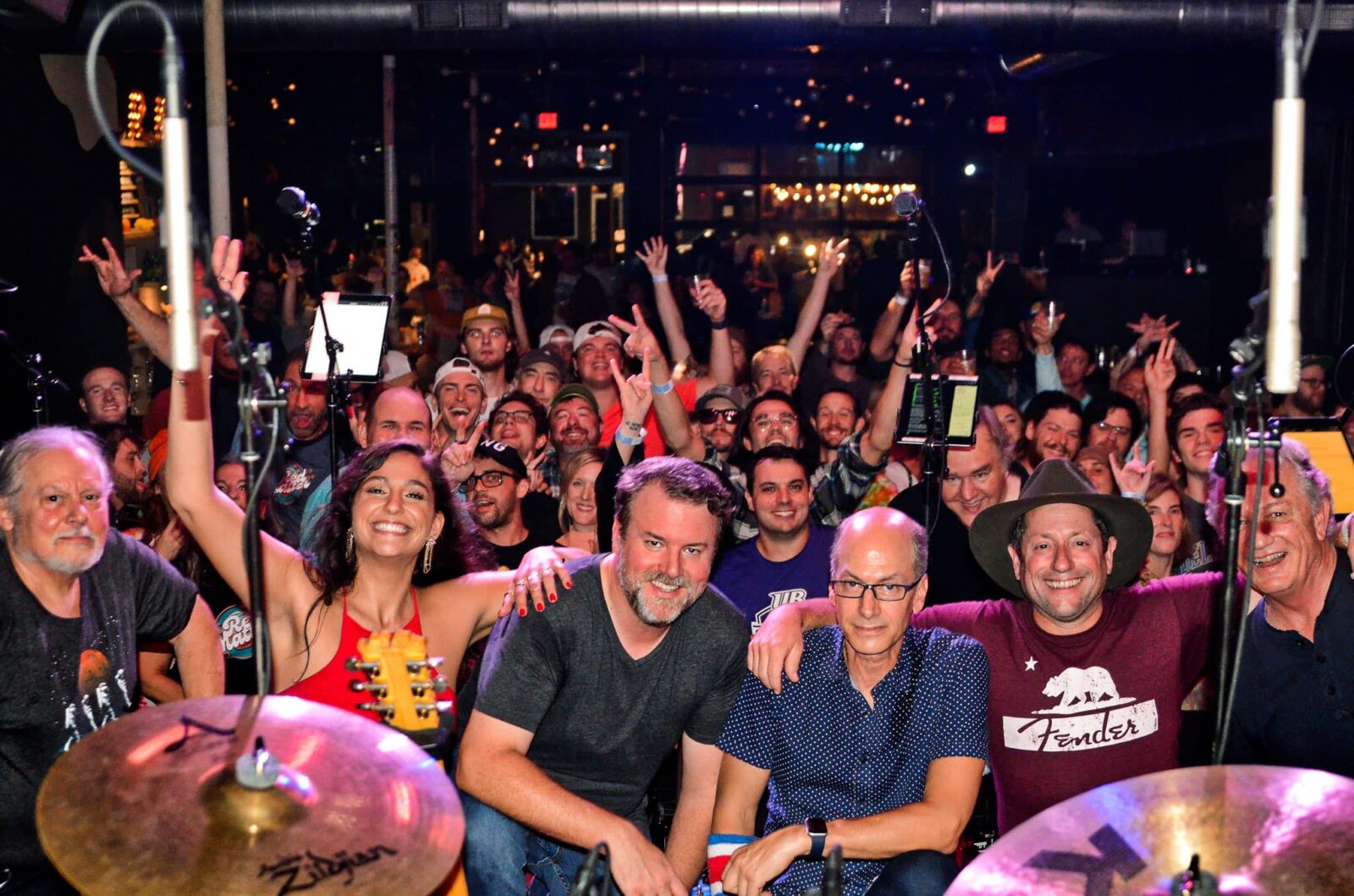 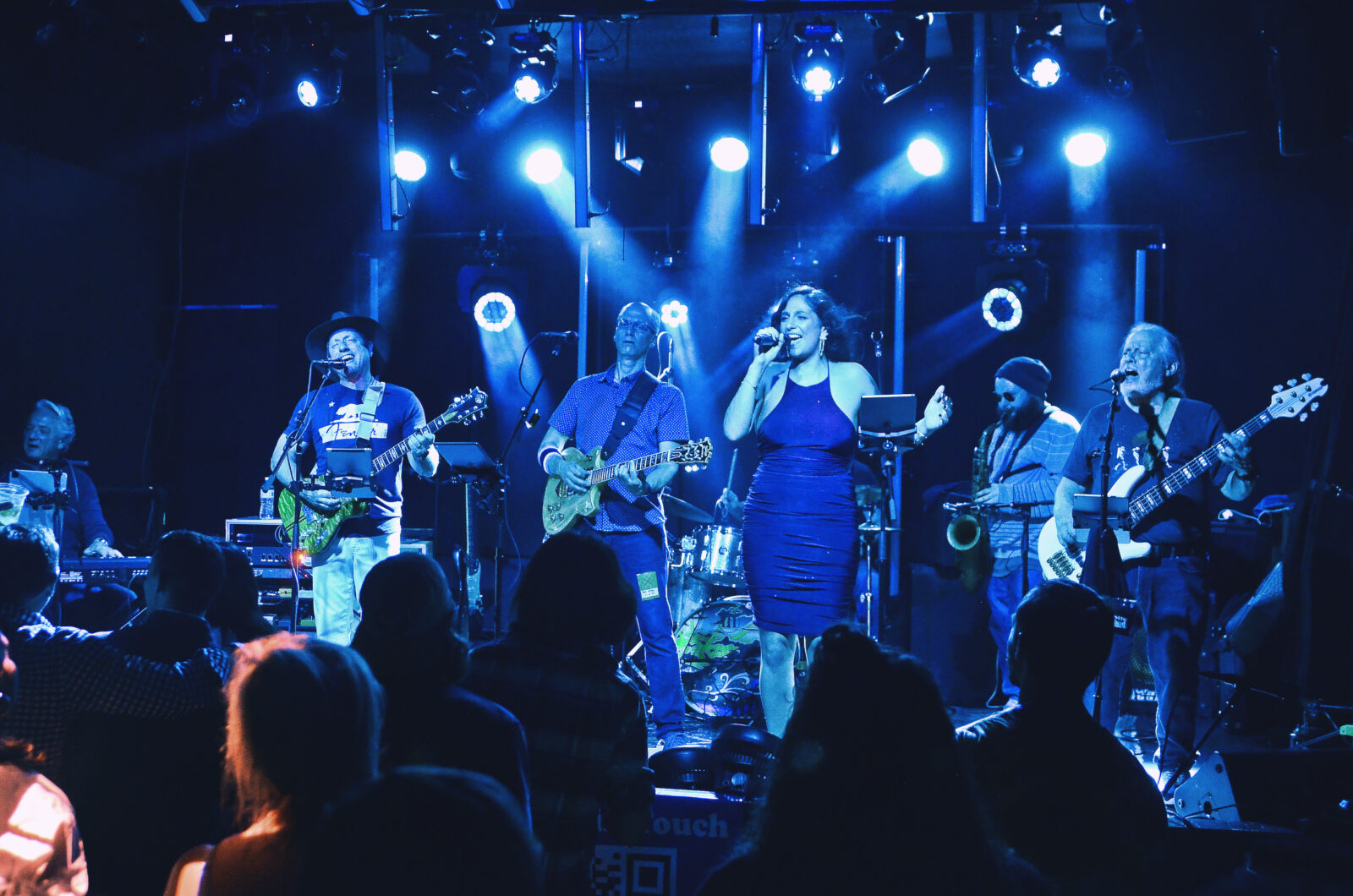 Red Matter combines cosmic jams, americana song writing with Grace Slick style vocals to create a groove never seen before on this planet. This group of 7 brings Santana like percussion combined with Lynyrd Skynyrd style drumming, a one of a kind rhythm guitar, a Grateful Dead like lead, and piano playing like nothing else. Layer that with the vocal stylings and this band is ready to run. Drop a little Red Matter in your tank and prepare to blast off.

Red Matter (formerly Terrapin, a Grateful Dead experience) began writing songs during the pandemic, trading riffs and words across the country while the band members were locked down. Once the country opened up the group was able to share in the arrangement process in person at sessions and start building their original catalog. As the songs started forming the band took them out to live shows where they would mix them in with their Grateful Dead and mix of other covers to gauge crowd response. It was with a pleasant surprise that the band received such support and decided to capture the essence of their live show with live recordings. Red Matter “Live from Bridgeport” is the first of many live releases to come featuring the first 4 tracks the band had taken out during their hometown gigs in Bridgeport CT.